It is no secret that France is the home to several of the most distinctive and esteemed wine-producing regions on earth including Bordeaux, Burgundy, the Rhone, Champagne, the Loire,and Alsace. Our customers happily fill their baskets with these wines, but for some reason, many are reluctant to venture into what is arguably the source of France’s greatest bang-for-the-buck region, the sprawling vineyards of the south-west. This area of France extends pretty much from the western edge of the Rhone Valley to the Spanish border. If you read any European wine publications, their “value” sections are filled to the brim with wines from these lesser known appellations – Languedoc, Roussillon, Cotes de Catalans, even Cahors (ancestral home of Malbec) and smaller enclaves such as Minervois, La Clape, and St Chinian. With the exception of Cahors, most of these areas produce wines based on the Rhone varietals Grenache and Syrah, but often with more evident contributions from Carignan, Mouvedre and Cinsault
that increase the earthiness and minerality of the wines. There are even the occasional white offerings, such as the Michel Gassier Terres de Molines Sauvignon Blanc, that offer fantastic value. Traditionally, the wines from this region have often lacked the finesse that we expect from French wines, but no
more! In the $15-$35 range, this overlooked corner of France produces some of the best values in the store. Do yourself a favour and explore! 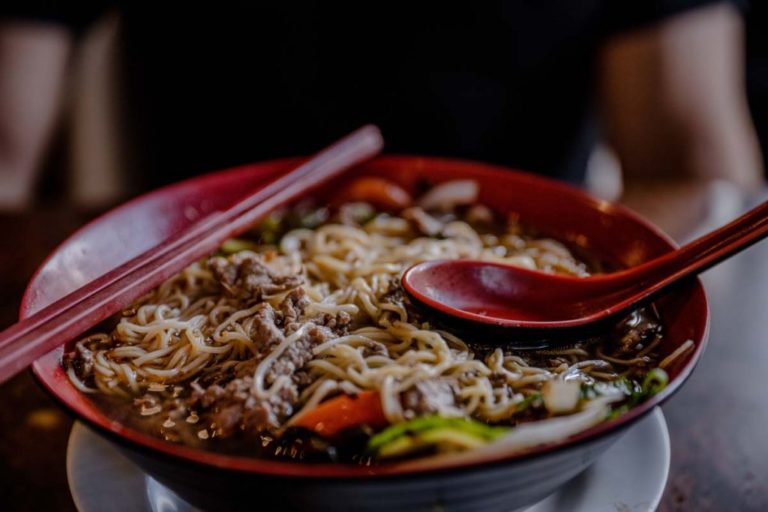 Are you having trouble finding wines to go with your favourite Asian flavours? It can be a bit of a challenge, as Asian dishes often have a complex sweet/sour/bitter/spicy dynamic that can clash with many wines. White WinesGenerally, the most reliable matches are the rich, often slightly off-dry whites from Alsace in France and neighbouring… 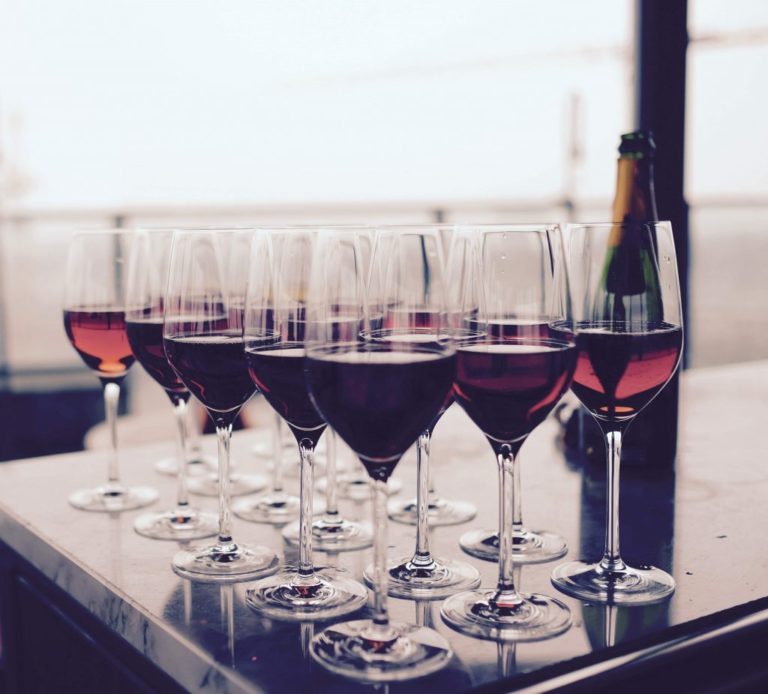 As we head back into the tasting season after the summer break, I thought it would be a good time to explain our tasting program. I have been asked on several occasions why we organize our public tastings differently from the traditional paid-ticket/program-based format that many other shops run. As many of you know, almost… 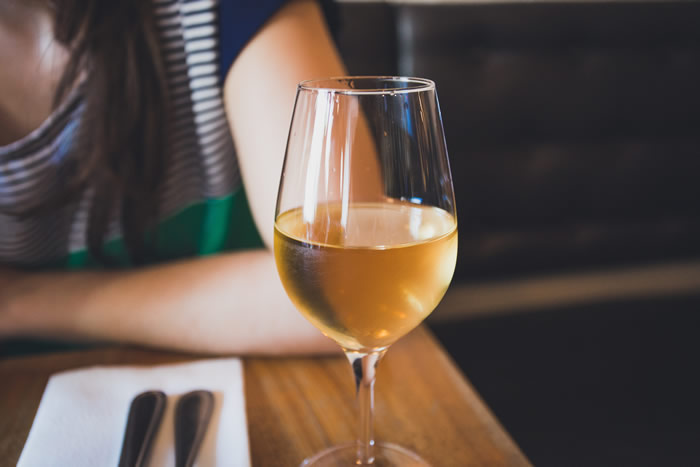 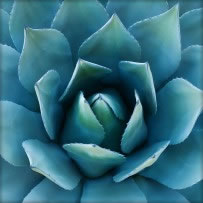